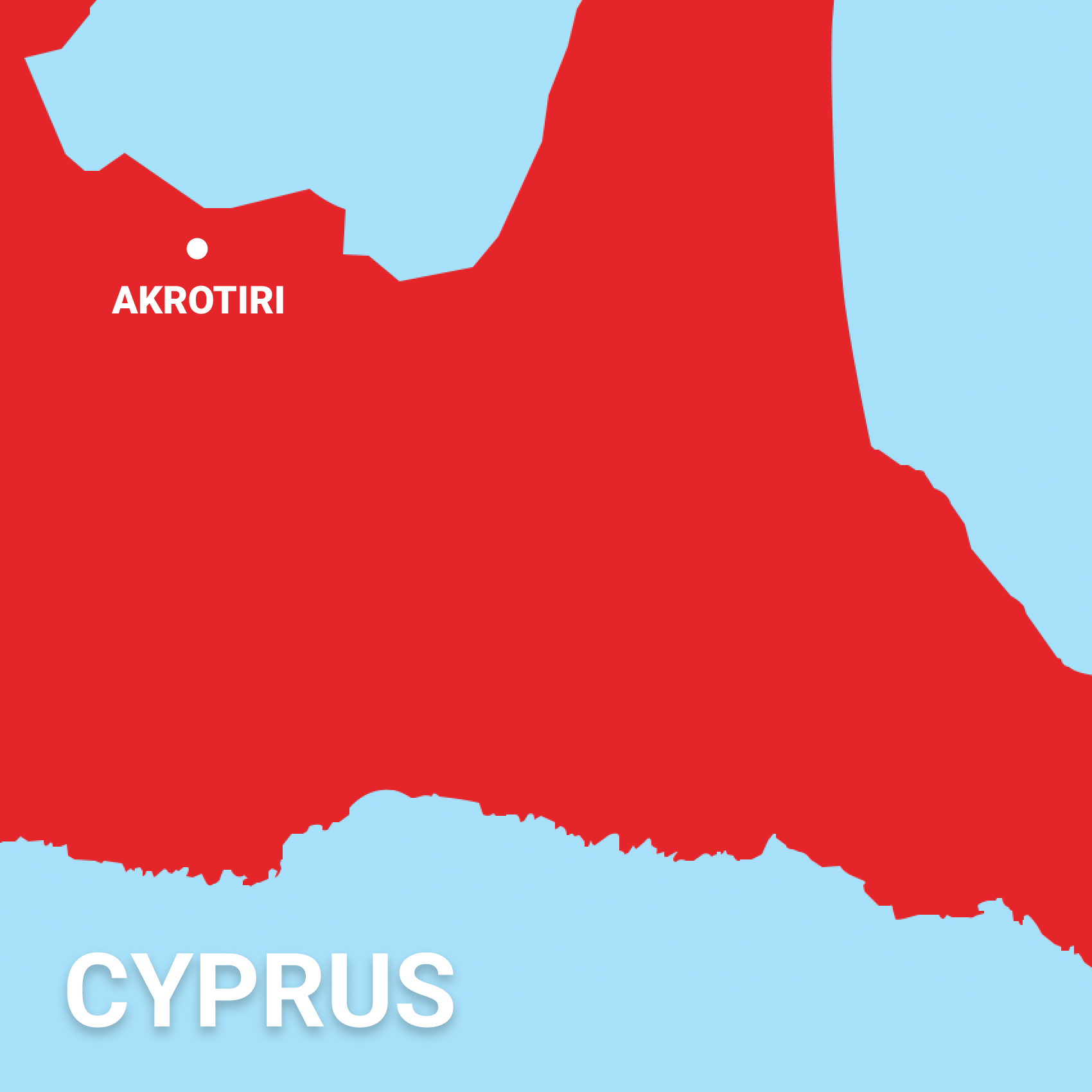 Akrotiri Peninsula is the southernmost part of the island of Cyprus. Its biggest part is situated within the Sovereign Base Area of Akrotiri, only a few kilometers to the SW of Limassol. There are several access routes to the peninsula from the mainland, including an asphalt road and several earth tracks. Access to various coastal parts of the peninsula is also available by sea. Akrotiri Peninsula covers roughly 60Km². It includes a southern plateau with a maximum elevation of just over 60m. The northern part lies below 10m elevation, covered by alluvial deposits. Its centre is occupied by a Salt Lake, which lies below the sea level with a minimum elevation of -2.7m. Its southern and western parts are exposed to prevailing southerly/westerly winds, whereas its eastern part is sheltered most of the time. The peninsula includes military installations and satellite communication sites, the built-up area of the village, agricultural plantations, forest, and also an internationally important wetland complex. The latter comprises Akrotiri Salt Lake and a number of adjacent internationally important saline and freshwater habitat types (salt marsh, permanent & seasonal saline lagoons, sand flats, freshwater & saline reed beds and freshwater marsh). It is the largest aquatic system in Cyprus, and one of the few major Salt Lakes within the eastern Mediterranean in semi-natural condition that exhibits a wide range of saline and freshwater influences. It has an outstanding ecological and biodiversity value and supports an appreciable number of rare, vulnerable or endangered species or subspecies of plants or animals. It also supports a high number of internationally important migratory birds providing them with a significant resting, breeding and feeding habitat. 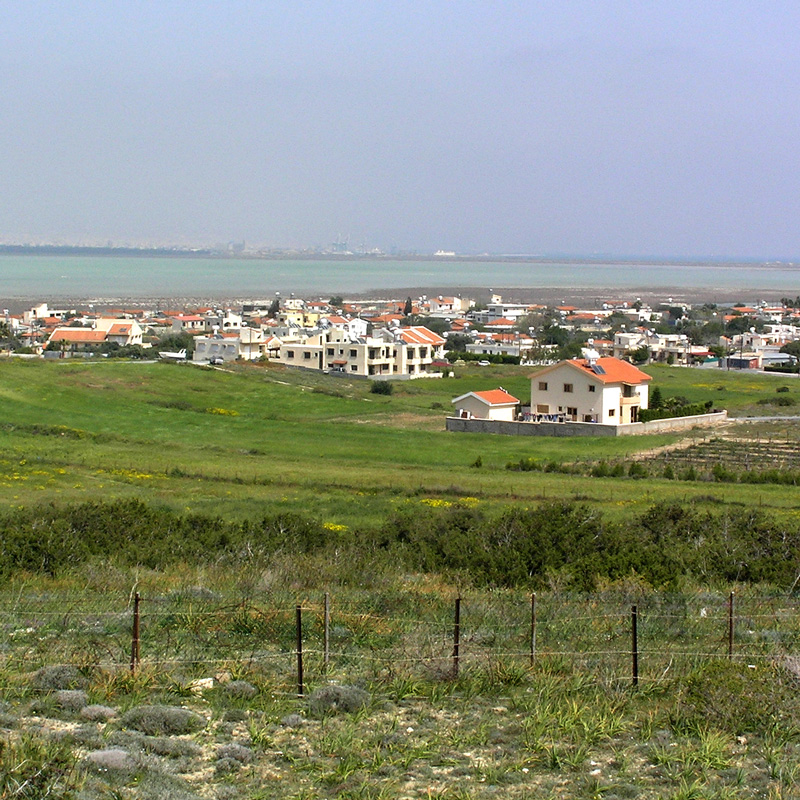 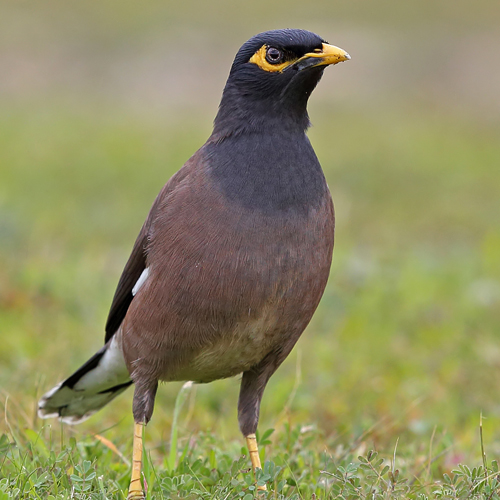 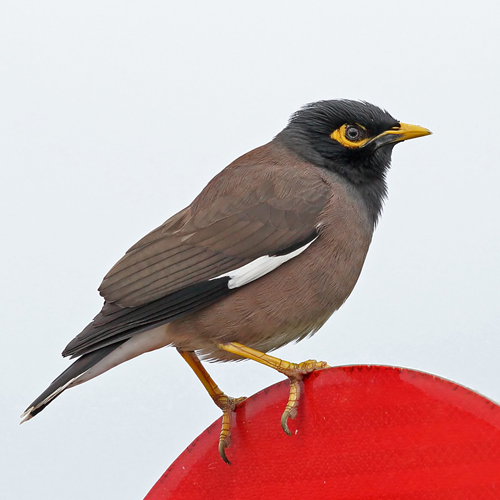 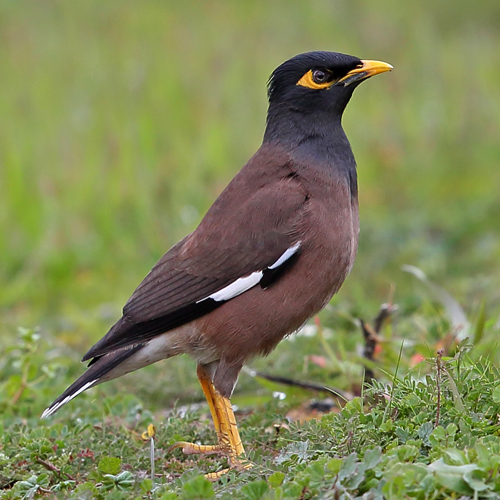 The Bioblitz that will take place in Akrotiri Cyprus is a two-day event held as part of the european ALIEN CSI Bioblitz event under the Alien-CSI COST Action. It will take place between Friday and Saturday the 20th and 21st of May, 2022. First day will be dedicated to students, while the second day will be dedicated to the public. We aim to improve knowledge of the biodiversity of the Akrotiri Peninsula, identify potential risks to the biodiversity caused by invasive species and trial methods that could be used throughout Europe for this purpose. Our biggest goal is to engage citizens of Cyprus to participate in such fun and environmentally and scientifically important events. In order to participate you can just appear on the day at the Akrotiri Environmental Education and Information Centre, or contact us before on the following emails: afmartinou@gmail.com nchartos@ucy.ac.cy