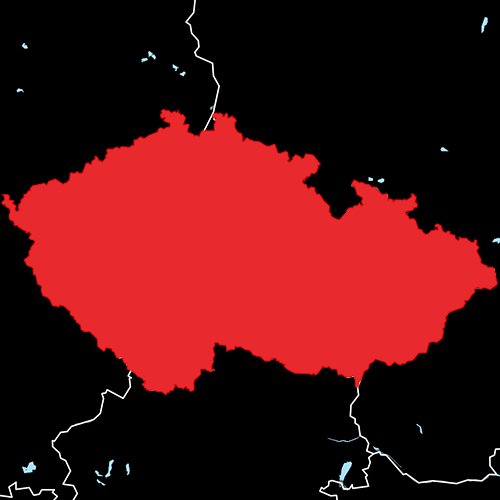 The Czech Republic is located in the Central Europe. It is an inland state with an area of ​​78,870 km². It is bordered by Germany to the west (border length 810 km), Poland to the north (762 km), Slovakia to the east (252 km) and Austria to the south (466 km). Administratively, it is divided into 14 self-governing territorial units - regions, one of the regions is the capital city of Prague.

The temperate climate in the Czech Republic is transitional between oceanic and continental. Due to the small area, the differences between east and west and between north and south are small. The character of the weather and climate is much more influenced especially by the altitude. A typical feature of the climate is the regular alternation of four seasons. 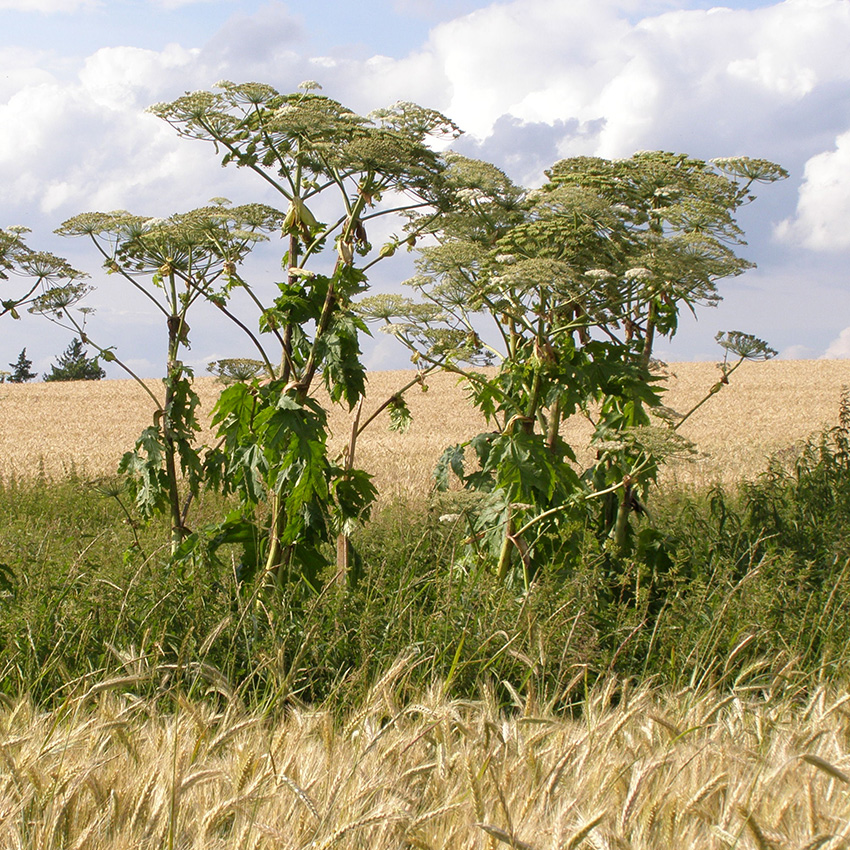 Biological invasions are one of the most important components of the current global change and a serious threat to the conservation of biodiversity and to the functioning of ecosystems, apart from the socio-economic problems they involve. The rapid detection of potentially invasive species in the region is of great importance in order to prevent major infestations and reduce the potential impacts they may cause. The aim of this project is to collect information on the Distribution of a group of alien species in the Czech Republic. 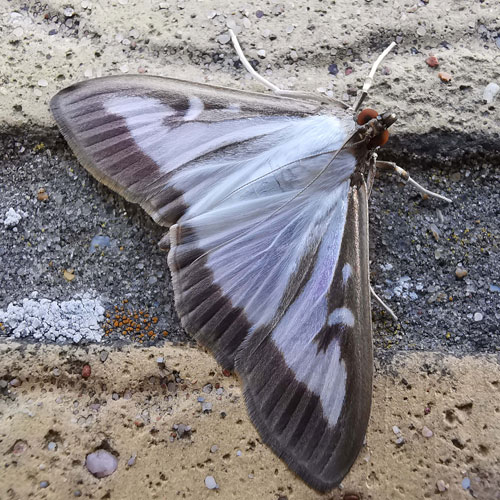 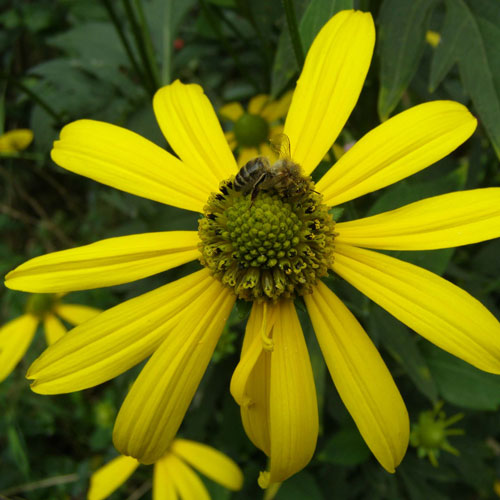 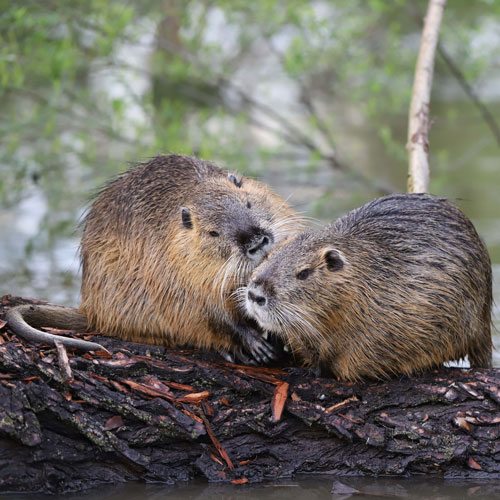 Joining the BioBlitz on invasive species in the Czech Republic is very easy! Just follow these three steps:

2. You can join the IAS Bioblitz - Czech Republic project in iNaturalist to keep track of the observations made by you and by other volunteers involved.

3. During the weekend from May 20th to 22nd, record all your observations using the inaturalist app though photographs of the invasive species in the Czech Republic that you detect.

If you do not want to use iNaturalist app (for any reason), but still would like to get involved, you can install BioLog app. There are also apps for specific taxa, for crayfish you can use app Crayfish in the Czech Republic and for egyptian goose the app Avif.

Main organisers are scientists from Crop Research Institute and from Institute of Botany of the Czech Academy of Sciences, but experts on different taxonomical groups from various research institutions will be involved too. The event will be also supported by Nature Conservation Agency of the Czech Republic and National Museum Prague. ContactJiří Skuhrovec, jirislavskuhrovec@gmail.com Pavel Pipek, pavel.pipek@ibot.cas.cz Kateřina Štajerová,katerina.stajerova@ibot.cas.cz