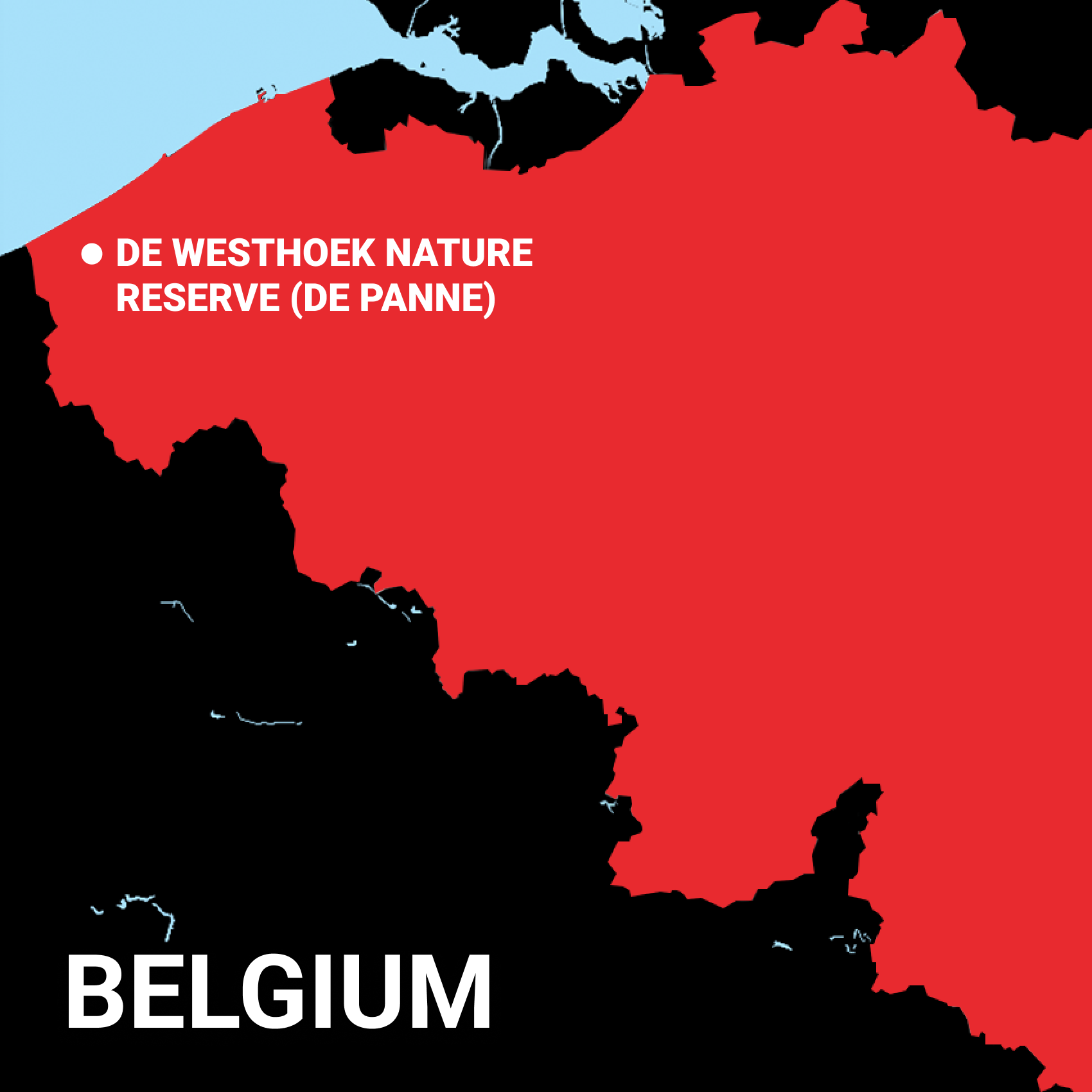 The bioblitz will take place in the Westhoek Nature reserve. These dunes are situated at De Panne, in the westernmost part of the Belgian coast, bordering France. The Westhoek is a 350 ha large reserve belonging to the Flemish region (Nature and Forest Agency, ANB). In 1957, the Westhoek became one of Belgium's first national nature reserves.The present landscape belongs to the so-called younger dunes of De Panne, which were formed in different phases through an interplay of sediment supply, climate and human influences. Various landscape units can be distinguished in De Westhoek: dunes with marram grass alternate with dune grasslands, humid dune slacks, dune scrub and dune forests. This macromorphological variation creates a wide variety of environmental conditions, which forms the basis for a great biological diversity. Besides European protected nature, with species such as the natterjack toad and numerous orchid species, many exotic plants such as the Oregon grape, black cherry, eastern baccharis and Japanese rose grow here and profoundly impact the biodiversity of the dune system. 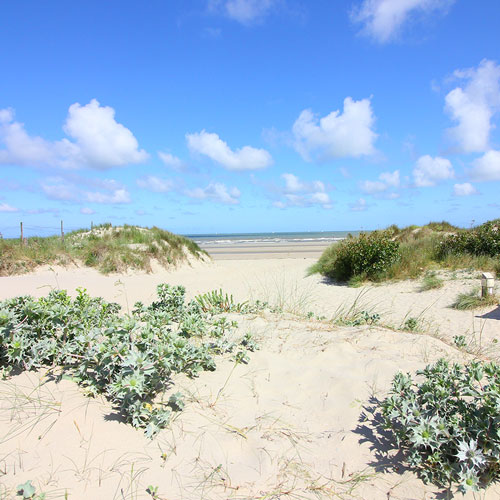 On 21 May, a bio-blitz will take place in the Westhoek Nature reserve. We will monitor the area in groups and look for plants together (note: this is not a guided walk, an active contribution from the bio-blitzers is expected). Meet at café Le Perroquet (Duinhoekstraat 174, De Panne). Between 9h and 10h coffee will be offered and explanations about the activity will be given. At 10h the bio-blitz will start. At the end of the day a snack and a drink will be provided. Bring your own lunch. Participation is only possible by registering (registration link follows). Children are welcome when accompanied by their parents. Registration link: https://www.vlaanderen.be/inbo/alien-csi-bioblitz/